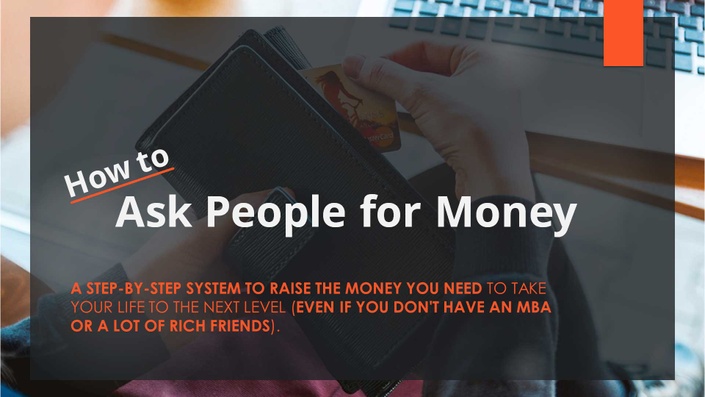 How to Ask People for Money

A Step-By-Step System to Raise the Money You Need for Your Cause … even if you don't have an MBA or a lot of rich friends!

Start Raising the Money You Need

A step-by-step system to help you

(even if you don’t have an MBA or rich friends)

Whether you want to start a business, help your favorite charity, or launch your artistic career, this course will help you overcome your obstacles, help you find funders and teach you how to make the best pitch for your project. 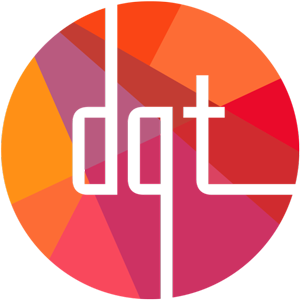 “I cannot say enough good things about this course and the transformation it has caused in my work! I have now raised ten times more money for my current show than I did for any previous show!” 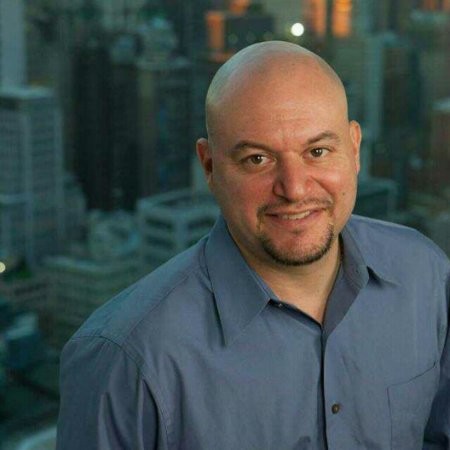 Andrew is a lifelong nonprofitpreneur who has taught thousands of nonprofit development professionals, entrepreneurs and artrepreneurs his strategies for raising funds through trainings, in-person workshops and online.

Previously, Andrew was the Director of the Cultural Institutions Unit at the New York City Department of Cultural Affairs where he oversaw the City’s relationship with the 33 Non Profit’s that sit on city-owned property including The MET Museum, Carnegie Hall and Lincoln Center. In addition to his theater work, Andrew serves on the boards of multiple nonprofits.

Andrew graduated from Franklin and Marshall College and was certified in Personal and Executive Coaching from NYU. 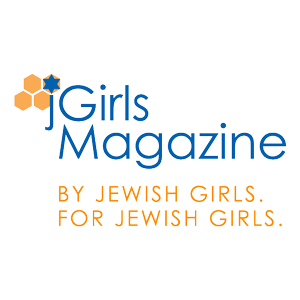 “This is an incredibly invaluable tool. It really walks you through the process of fundraising, breaks things down in a way that they’re very, very easy to understand, and also very, very easy to remember, so that—when you’re in the hot seat asking for the funding—you’ll have the skills and tools you learned here to draw on. I *absolutely* highly recommend this! It’s been fantastic for me!”

When does the course start and finish?
The course starts now and never ends! It is a completely self-paced online course - you decide when you start and when you finish.
How long do I have access to the course?
How does lifetime access sound? After enrolling, you have unlimited access to this course for as long as you like - across any and all devices you own.
What if I am unhappy with the course?
We would never want you to be unhappy! If you are unsatisfied with your purchase, contact us in the first 30 days and we will give you a full refund.
Who is this course designed for?
We created this to be helpful to anyone in pursuit of a goal that they need some financial help from others to achieve: Nonprofit Professionals • Artists • Entrepreneurs • Anyone in pursuit of a dream for themselves or the world.

A Letter from Andrew

The system that I've put together doesn't come from books or abstract concepts. It's really the result of nearly 30 years of learning through practice as an artist, a nonprofit founder, a consultant and now a nonprofit executive director.

I'm proud to say that, using this framework, I've helped hundreds of nonprofits and arts projects raise money to create the work in the world that they would like to see.

One of my proudest moments, though, was completely unexpected. I was giving a workshop a couple of years ago and there was a student attending for the second time—which some people like to do at different stages in their fundraising efforts or when working on new projects. When I asked him what brought him back to this second go-round, he shared his story with the entire class.

He had been struggling with paying for his schooling. He was working two jobs, which was affecting his ability to study, and was at the point of having to have to drop out, at least temporarily. After the first workshop, he used what he learned to reach out to a few people and share with them how finishing his education was essential to his career, which would in turn enable him to carry out some wonderful projects that he was passionate about. It turned out that he was able to raise the money and finished his education.

If it worked for this student and so many others raise the money they needed, I'm confident that it will work for you, too. If you do the work and don't raise more money than the cost of this course, just let us know and you'll get a full refund.

Wishing you the best of success on your fundraising journey, 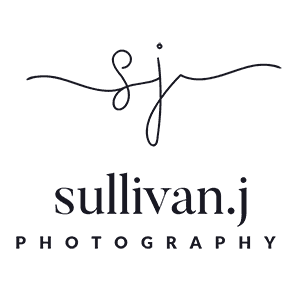 “I really enjoyed this. Well needed information for my life! Thanks!!”